cnews ?
My Profile My Websites About castnews
?
Hi, guest!

Sign-in to pick your faves!

Sign-in to manage your websites! 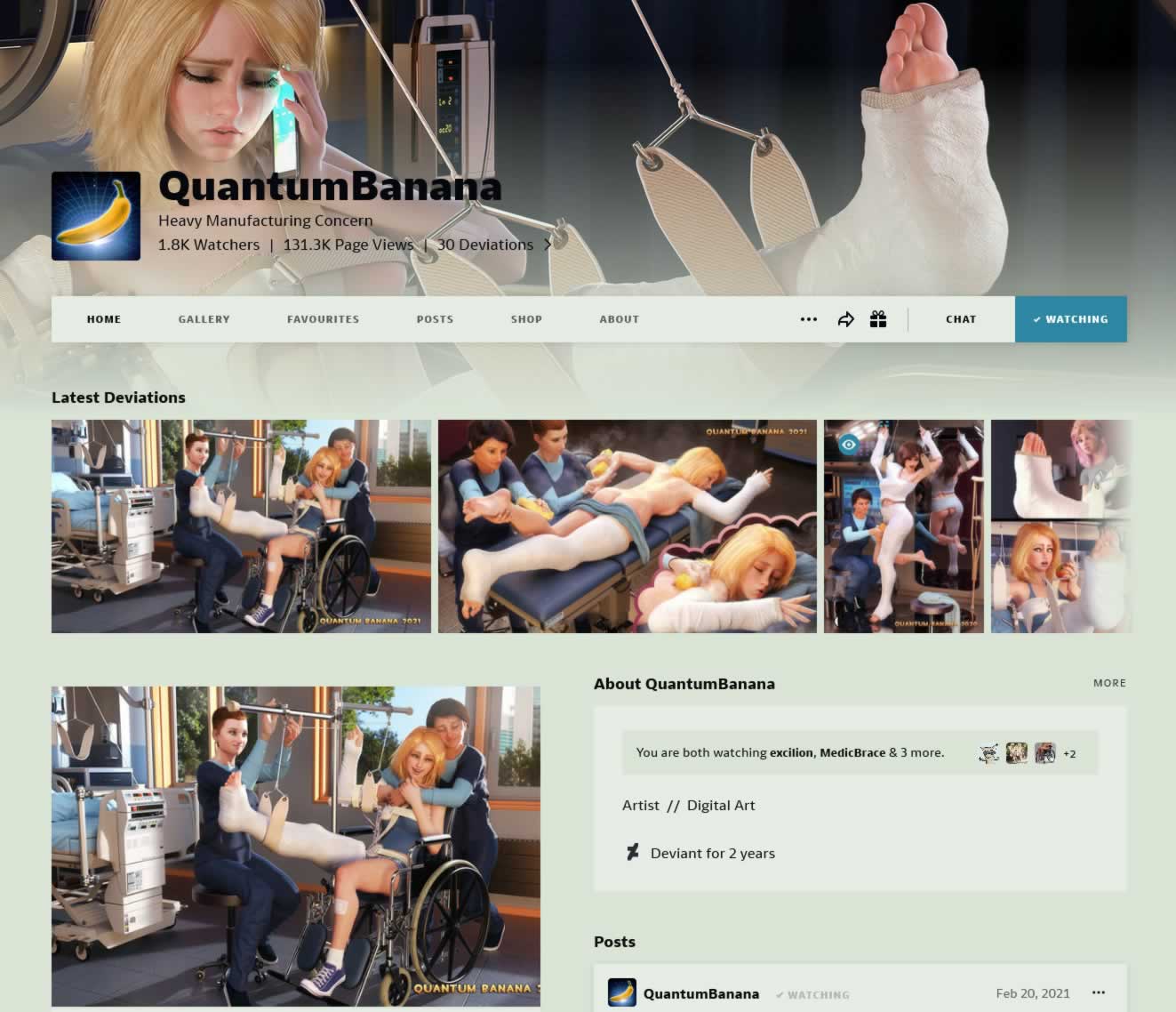 Digital Art - I had been toying with the idea of doing some cast artwork that's outside of my story continuity but haven't figured out the details yet. Maybe something like game characters or something along those lines... 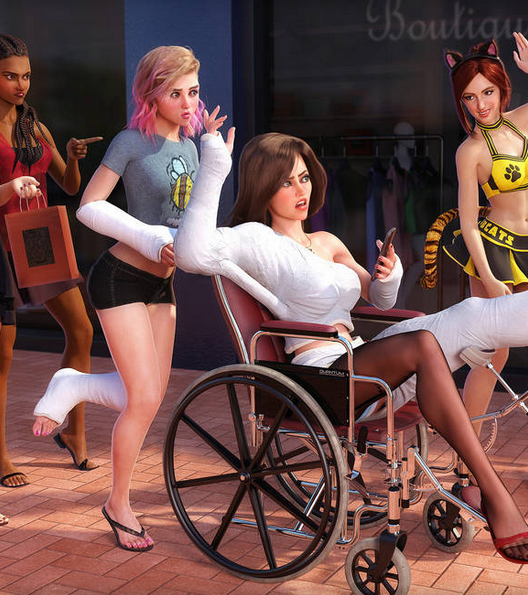 Insult to Injury: The Rival Clique 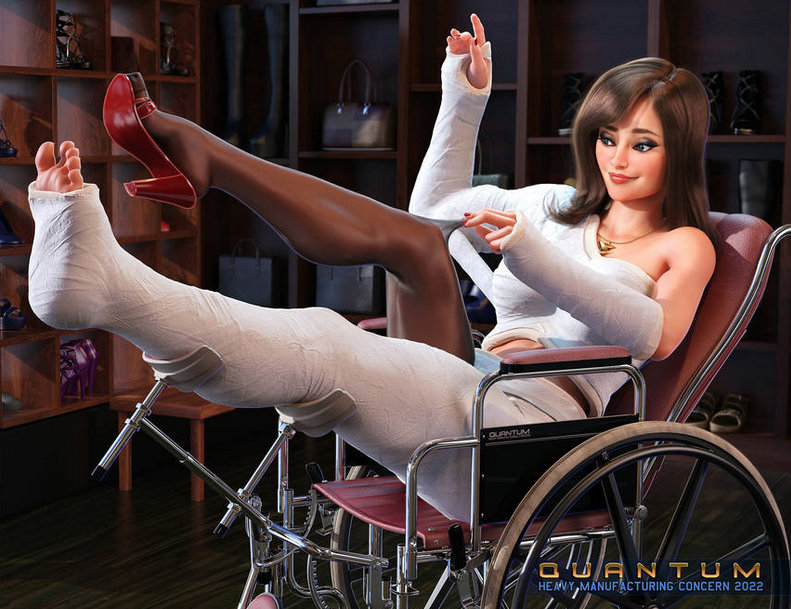 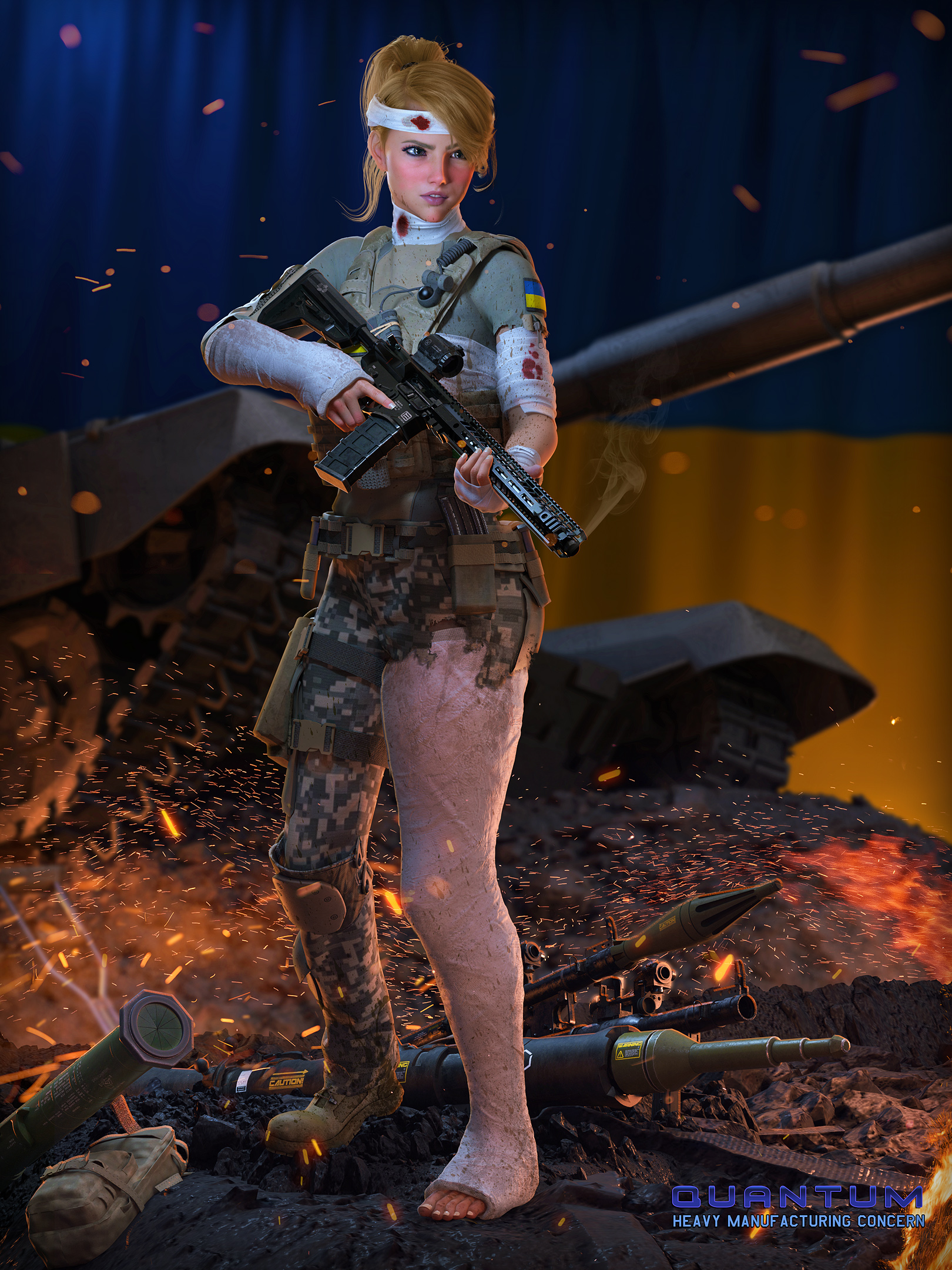 SPECIAL UPDATE: The Maiden of Kyiv 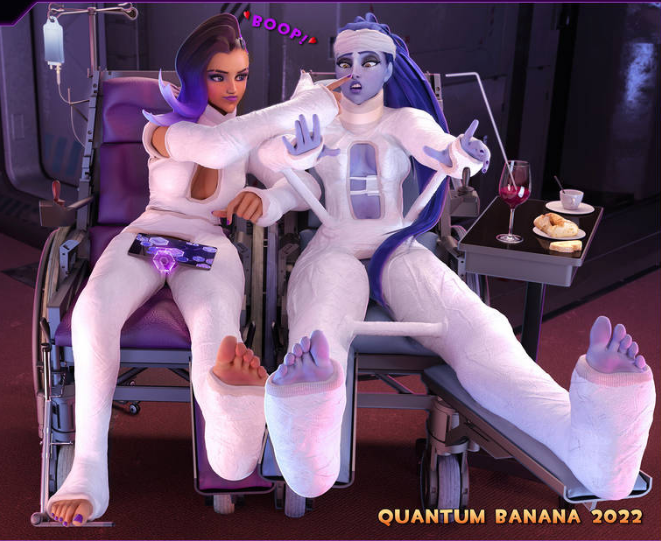 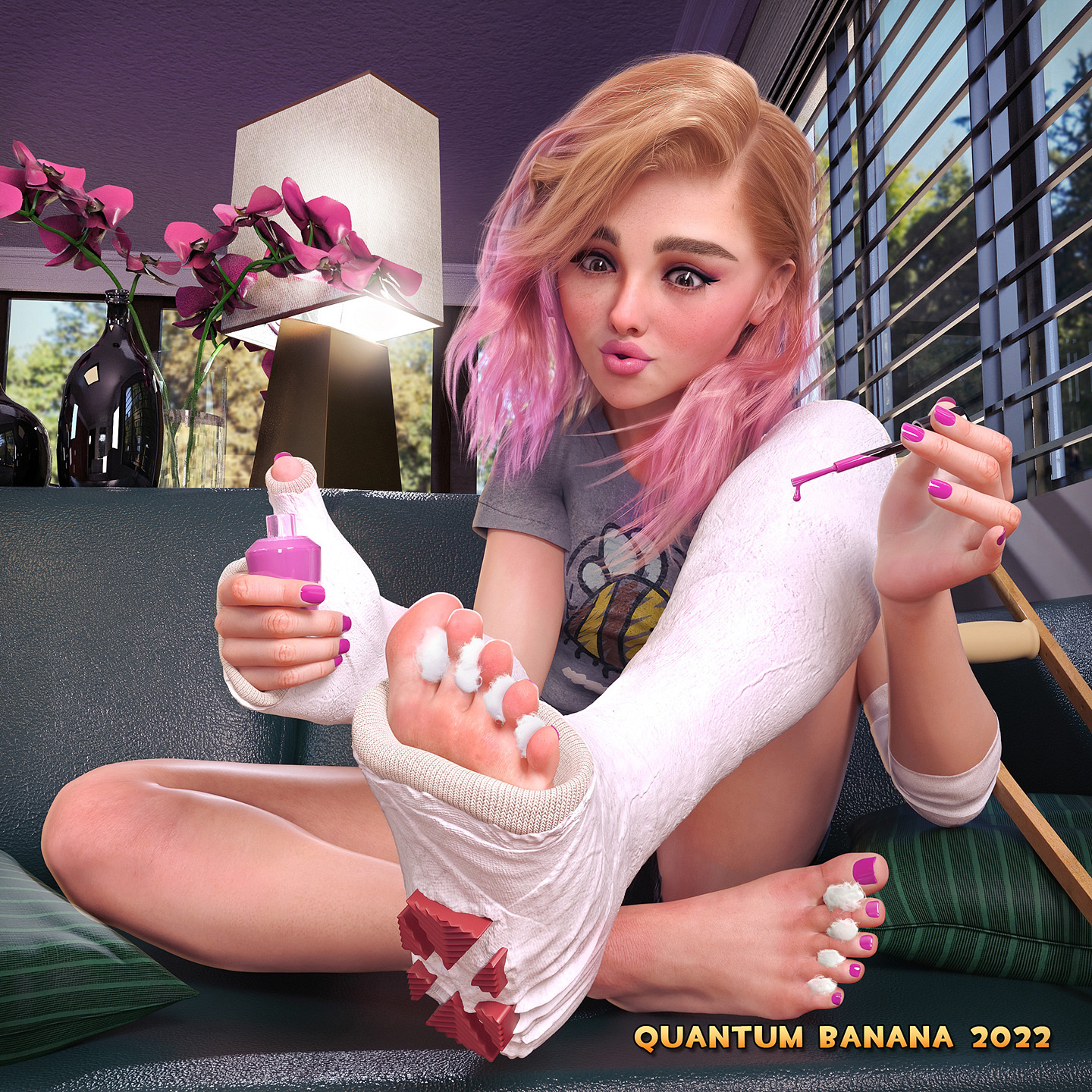 Lilac Lacquer - Despite having to wear an arm and leg cast, Sam Sorrensen is no exception to these standards. Indeed, she is very conscious of her classmates staring at her toes sticking out the end of her cast and is keen to put her best foot... 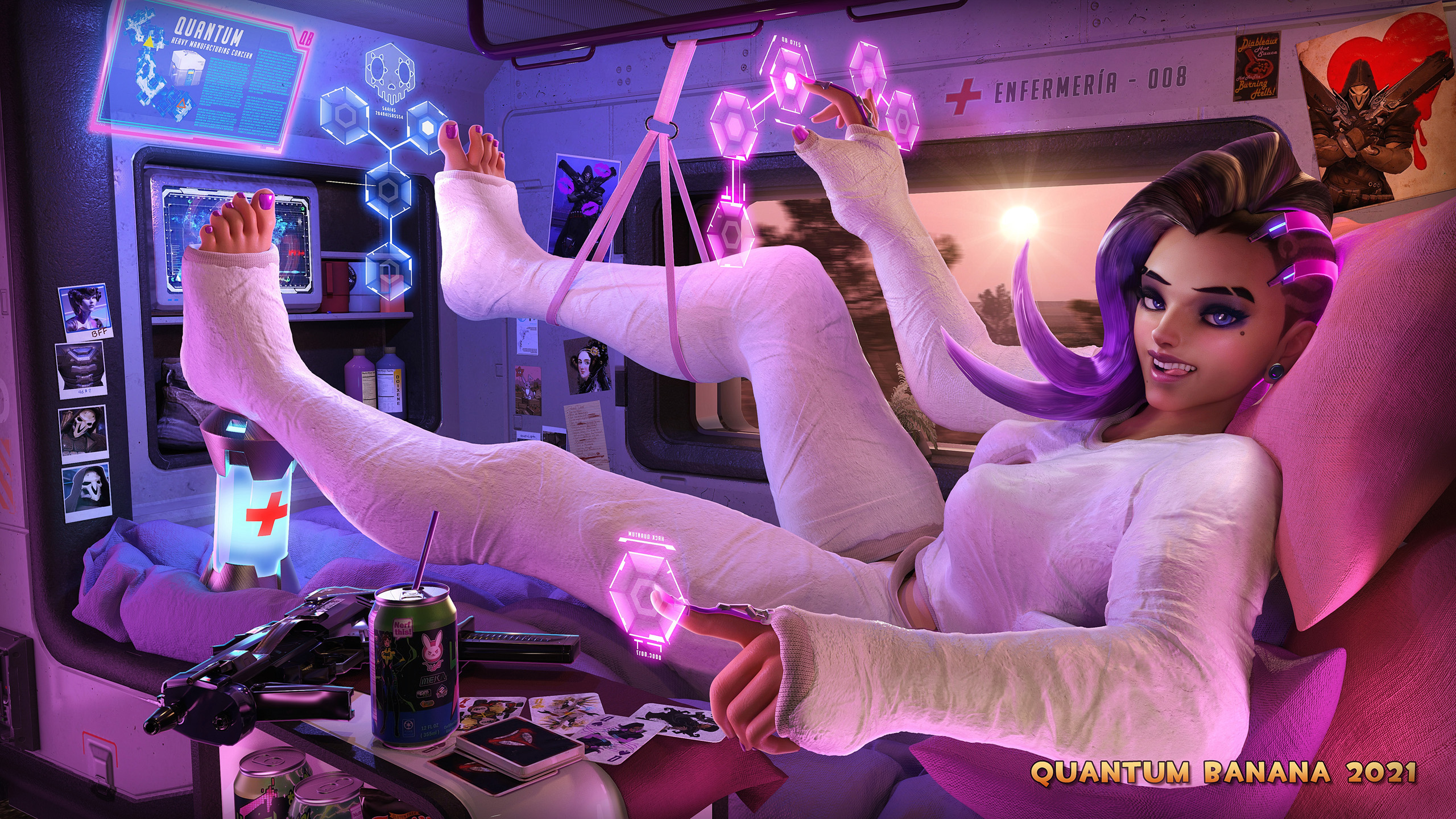 La Sombra Enyesada - This Talon agent's premature decision to initiate a surgical strike on a heavily fortified data center was admittedly foolhardy. In hindsight, the large amount of explosive fuel cells stored nearby should have been a clear... 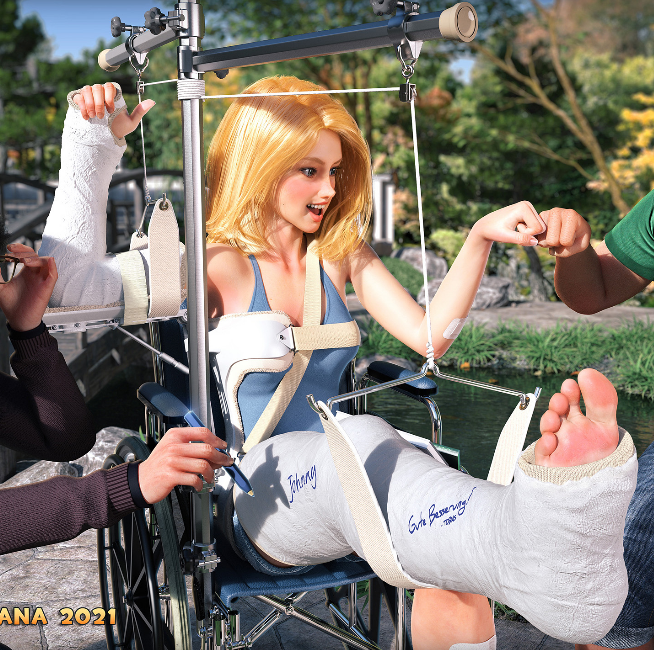 Gute Besserung! Johnny and Tobias had been more than understanding about their earlier collision with Shellie. They even offered to push her wheelchair to her next class, a kind gesture that Shellie was happy to accept. In return, she has revealed...

Login to see another 5 updates from Quantum Banana! 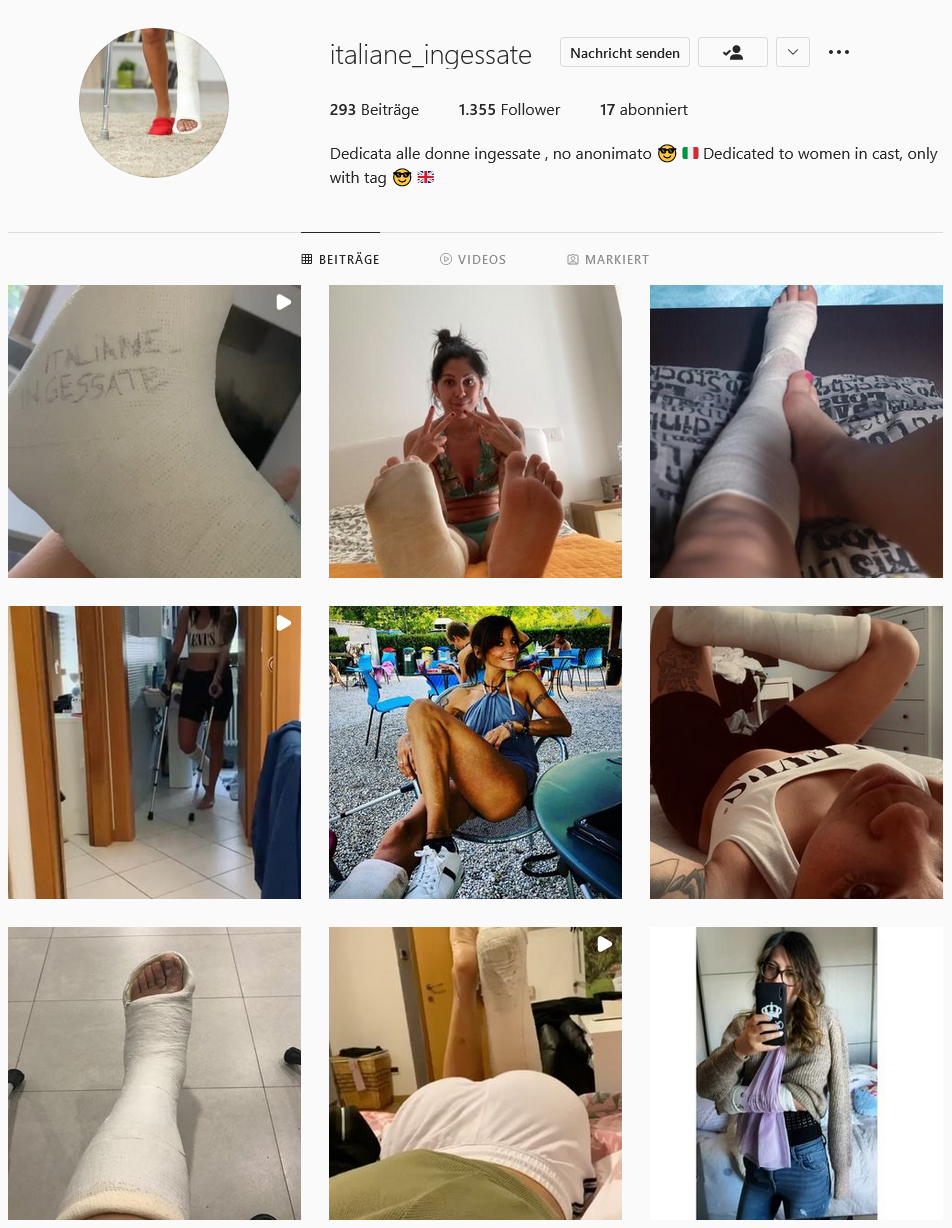 3D-artwork at it's best: quantum banana